Rhinoplasty, also known as “nose job,” is a surgery that helps to change the shape of your nose by modifying the bone or cartilage. Rhinoplasty is one of the common types of plastic surgery.

Reasons for rhinoplasty surgery in Delhi
People prefer rhinoplasty to repair their nose after an injury or to correct breathing problems or a birth defect, or to improve their appearance.
The best rhinoplasty surgeon in Delhi can make the following possible changes to your nose through rhinoplasty 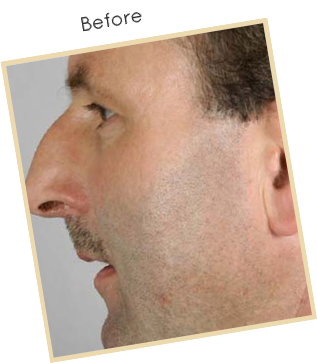 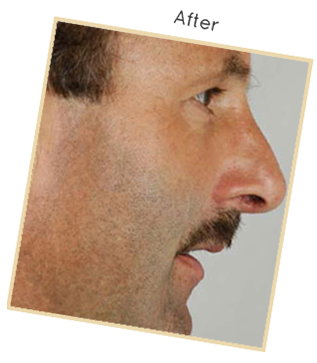 Risks of rhinoplasty surgery in Delhi

Rhinoplasty Procedure
Rhinoplasty surgery in Delhi is generally a daycare procedure. A local or general anesthesia is used by the doctor. If local anesthesia would be given to your nose, which will numb it.  A medication through an IV line that makes you groggy can also be supplied, but you’ll still be awake.
General anesthesia will be inhaled or given through an IV that will make you unconscious. Once you’re numb or unconscious, cuts will be made between or inside your nostrils. The plastic surgeon then separates your skin from your cartilage & bone and then start the reshaping. If your new nose needs a small amount of additional cartilage, your doctor might remove some from your ear or deep inside your nose. If more is needed, you may get an implant or a bone graft. A bone graft is an additional bone that’s added to the bone in your nose.
The procedure generally takes one and two hours to get completed. If the surgery is complex, it could take longer.

Recovery from Rhinoplasty
After surgery, a plastic or metal splint is placed on your nose. It will help the nose to retain its new shape while it heals. Nasal packs or splints may be placed inside your nostrils to stabilize your septum. Monitoring is done in a recovery room for at least a few hours after surgery.
For reducing bleeding and swelling, one should rest with the head elevated above your chest. If the nose is swollen or packed with cotton then the person might feel jam-packed. One might have absorbable stitches that would dissolve and won’t require removal. If the stitches are not absorbable, then the requirement to visit the doctor again within a week after the surgery arise for getting the stitches out.
Memory lapses, impaired judgment, and slow reaction time are commonly seen effects of the medications used for surgery.
One may get headaches, the face may be felt puffy, and the Rhinoplasty surgeon may prescribe pain medication.
A Rhinoplasty surgeon in Delhi may prescribe you to avoid the following for a few weeks

Results of Rhinoplasty surgery in India
Rhinoplasty is a relatively safe procedure in spite that healing from it can take a while. The tip of the nose is especially sensitive and remains numb and swollen for months. one might be fully recovered in a few weeks, but some effects can remain for months. It may be a whole year before you can fully appreciate the end result of your surgery.